Hybrid Technology And The Future of Electric Cars 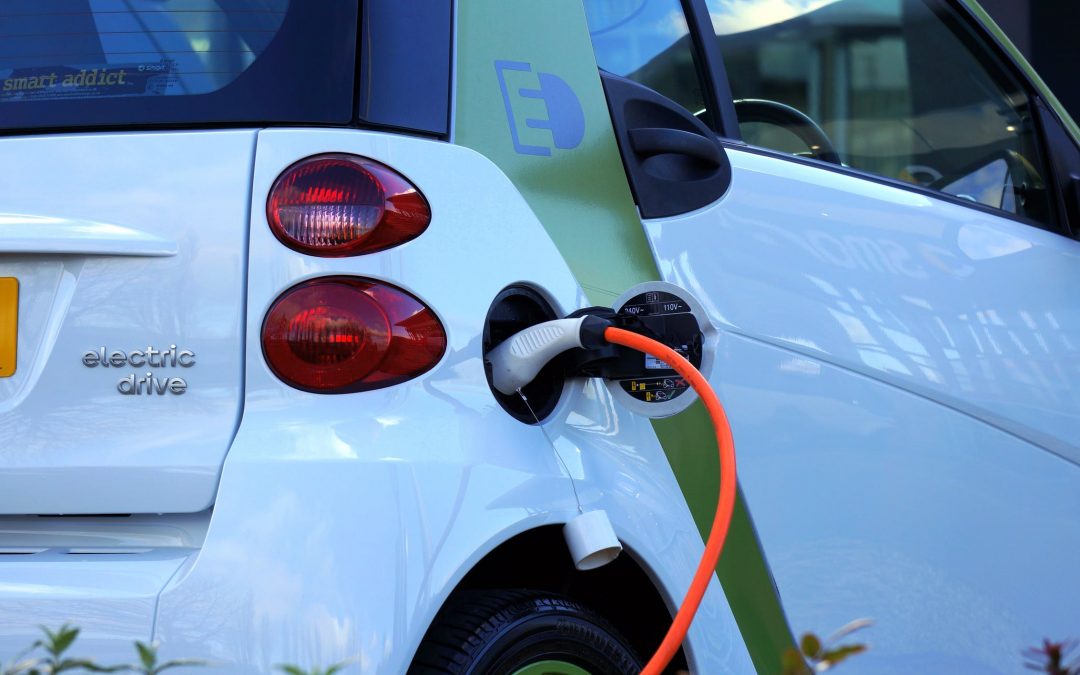 The global transportation sector is going through a period of rapid transition. Although Automated Driving Systems will take some time to perfect, Electric Cars are finally on the cusp of becoming mainstream. But there’s one lesser-known contender whose eco-credentials remain strong, and who still represents superb value for money in 2018 – the humble hybrid.

Since first hitting the market way back in 1997, the Toyota Prius has paved the way for hybrid vehicles to secure a respectable market share. And they certainly did, with Ford, Honda, Nissan, and Mercedes – among others – quick to follow suit.

Manufacturers tend to focus on reducing emissions and obtaining the maximum possible fuel efficiency. Case in point, a hybrid’s kilometers-per-liter are often used in advertising in lieu of more traditional statistics. As you would expect, the vehicles have been extremely popular with the eco-friendly and budget-minded consumer, saving savvy families a massive amount off their petrol bill while lightening their ecological footprint at the same time.

But for the true car lover – as environmentally conscious as they may be – the hybrid’s uninspiring shape and underwhelming performance were a major turn off. Put simply, it failed to attract the luxury demographic who yearn for a whole different kind of beast.

The same cannot be said for the Electric Vehicle (EV), however.

Enter Tesla, the first of which came out to much fanfare back in 2008. At the time, the EVs were something of a futuristic freak show – everyone wanted a look, but few truly believed in Elon Musk’s dream.

Fast forward ten years and the concept is finally a reality. Sure, Australia may still only have some 400 public charging stations scattered around the country. Nevertheless, other factors are causing the EV to become more attractive each year.

One only need to look at what’s happening in China, whose city’s insufferable smog has brought about strict energy efficiency regulations. As a result, the country now accounts for about half of all global EV sales.

Environmental issues aside, the Tesla and its cohorts are evolving into more viable and user-friendly machines. Batteries are getting cheaper, their longevity is improving, and their range is set to skyrocket. The highly anticipated Tesla 2020, for example, will boast a max range of about 1,000 km, a figure that puts any hybrid or internal combustion engine to shame (incidentally, the 2020 is also expected to go from 0-97 km/h in a death-defying 1.9 seconds).

Add to that cheaper refuelling, less costly repairs, and a predicted decline in the resale value of non-EVs, and it’s not hard to see how electric will rule the future.

But we’re not living in the future quite yet.

The eco-minded buyer should note that EV’s take a considerable amount of resources to produce and often aren’t readily available to purchase second hand. Furthermore, the electricity we use in Australia largely comes from fossil fuels which make them even worse than a gas-guzzling combustion. And, finally, the maximum driving range of most current models is lacking.

Granted, EV’s are undoubtedly the way forward. But for now, the humble little Toyota Prius is likely the best bet for the climate and for your hip pocket, especially if you buy it used.

Regardless of what’s under the hood of your car, Brighton Panel Works is a trusted auto repair and crash repair specialist in Melbourne for over 50 years. Give the team a call today for all your auto repair needs.