Are Women The Driving Force Behind Luxury Car Sales Now? 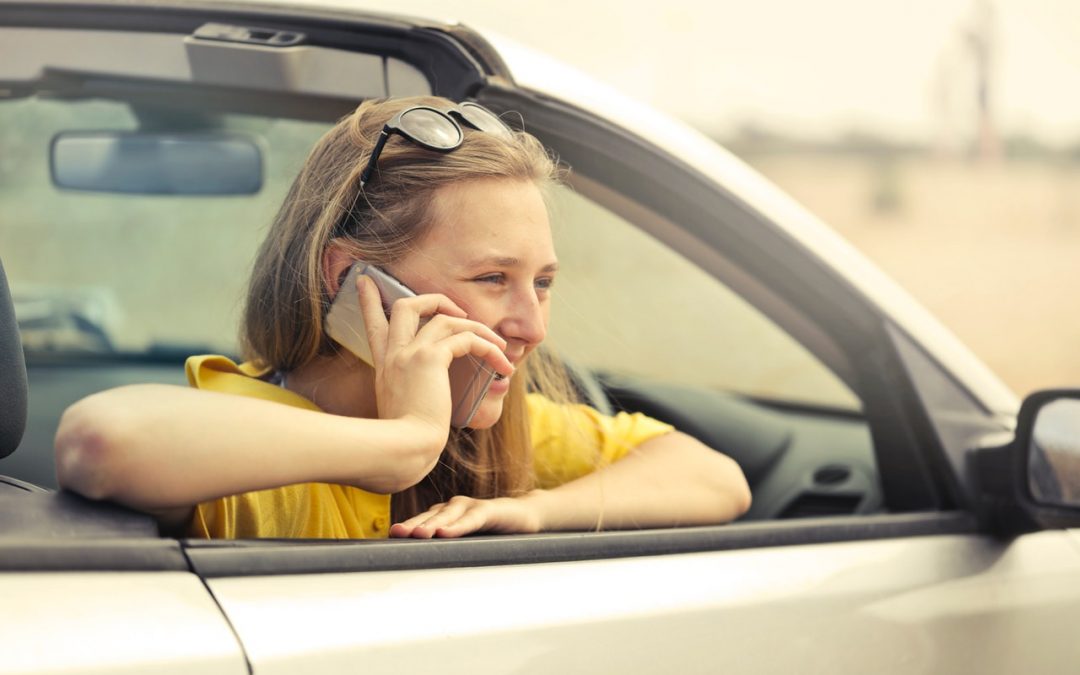 Australia is the lucky country. Despite a sharp contraction in the mining sector, our economy continues to grow at a steady rate which leaves the luckiest among us a bit of extra cash to splash out on luxury goods.

And one of those luxuries has always been the high-end car: the ultimate status symbol and a popular point of conversation for the quintessential Aussie bloke. Yet these days, more and more women are starting to call the shots in the luxury automotive space.

According to Forbes, Australia hit its luxury car sales peak in 2016. Back then, 104,277 units were sold over a 12 months period, an impressive figure which equates to around 10% of the total automotive market share.

More telling is that our country enjoys the highest percentage of “New to Ferrari” car owners in the world. This is proof that there are plenty of disposable income out there to spend on these finely tuned machines.

But in recent years, it has not been so kind to the luxury car retailer in Australia. In August 2018, the three big players – Audi, BMW, and Mercedes – all reported downturns of between 11 and 25% on last year. Factors that traditionally affect luxury car sales are low-interest rates, cheaper petrol, and low inflation.

However, according to industry analysts, this time the downturn directly ties in with our cooling real estate market. As our house prices went up over the decades, so too did our willingness to spend big on luxury cars. Now that it’s starting to cool off, we’re collectively not so keen anymore. A logical austerity measure, if you will.

But there is one demographic who are bucking the trend: women.

Although there isn’t any available data on the percentage of Aussie women purchasing luxury cars, US statistics show the trend is on the rise.

Women purchased as many as 41% of luxury cars in the States in 2018, a figure which has been steadily rising around 1% per annum.

So what exactly is causing so many women to spend big on fancy cars?

One factor is that women are beginning to have more say over the family budget as outdated gender roles shift closer towards equality. Of course, both luxury and mainstream car manufacturers know this and have begun to target their advertising accordingly.

Another critical factor is the gradual tightening of the gender pay gap. Granted, there’s still a long way to go before we reach equality, but huge gains have been made in recent years. The average Australian gender pay gap has slumped from 18.5% in 2014 to 14.6% in 2018. And although a 3.9% difference may not sound like a game changer, it is enough extra disposable income for some single women to consider splashing out on a sweet set of wheels.

With all these women now purchasing new luxury cars, there are bound to be some changes in store in terms of their design. Larger vehicles such as the Mercedes-Benz GLK350, for example, have already seen an increase in sales.

Gone are the days when top speed, torque, and acceleration are the primary considerations. Nowadays, manufacturers must consider safety, comfort, and fuel efficiency as well – these are the things women tend to pay more attention to.