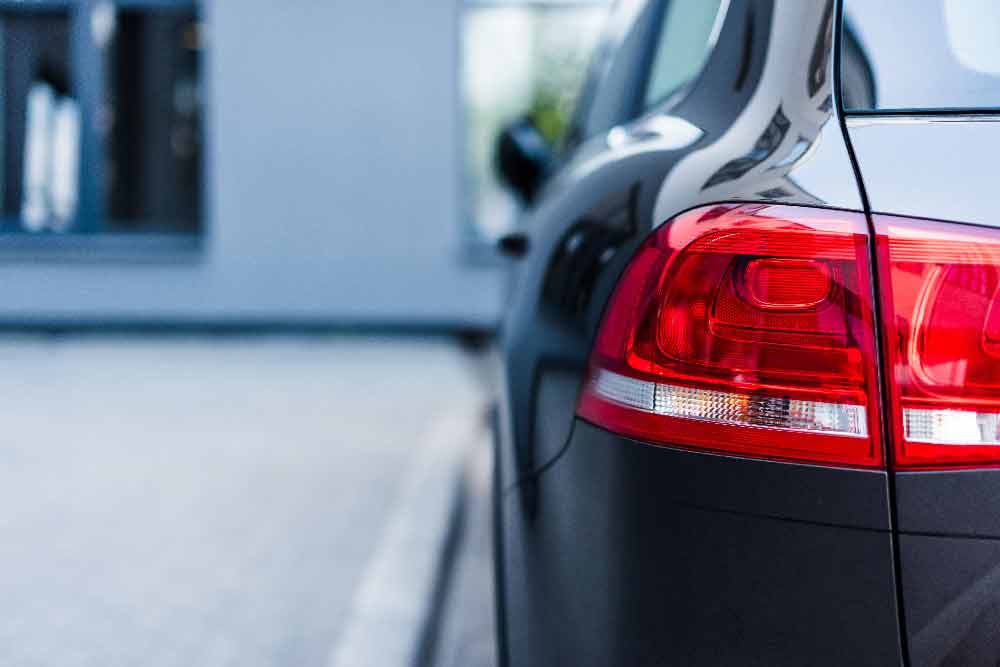 The time and investment spent buying and maintaining our cars and family vehicles can add up. If we are looking to trade up or sell on, then keeping those vehicles in top condition is important.

Regular servicing of the car is taken for granted and legally we have to ensure our vehicles are safe to drive on the roads. Somehow, we tend not to take as much notice of the dings and dents that appear from stone chips to accidental damage from other motorists. If these are left untreated, this is not going to be cost-saving in the long run, as the following reasons will show.

Metal is one material that has a “memory,” in that if you knock it out of shape, then it wants to return to its original shape. This is why paintless dent removal in Melbourne is such an effective service. If dents go untreated, and because the metal skin underneath the paint has been compromised, it will impact on the outer paintwork. The paint may have become stretched so that eventually with everything the Australian climate throws at our cars, it can fade or start to peel.

Not only will that affect the overall look of the car but if ignored, and with continued cleaning/polishing along with the environmental factors of rain, heat and humidity, the paint will start to flake away. The paint acts as a protective surface for the metal bodywork underneath. Once that goes, the underlying sealant is exposed and becomes damaged, eventually opening up the bare metal to rust.

Rust is the name for the process that occurs when iron, or a metal containing iron, becomes weaker when it is exposed to moisture and oxygen for long periods of time. In humid climates, even if vehicles are kept under cover, they can develop rust because of the reaction between the metal in the car and water. Once rust has settled in, it can begin to grow so that the metal turns brown and becomes crumbly or flaky to the touch. When this has happened, then nothing much can be done to salvage the material. Spotting the dent and getting it repaired using paintless dent removal in Melbourne, can save both expensive repair bills in the future, as well as the overall condition and look of the car.

This has to be a no-brainer because safety of the driver, passenger and the general public has to be a number one priority. If you had a bump or collision and you think that the car has got off lightly, you may be wrong. Unless you are a qualified mechanic or engineer, there may have been damage caused that you cannot necessarily see. Certain shunts or jolts to the car, particularly in the quarter panels, can affect the metal supports or struts underneath. If this happens then the stability of the vehicle may be compromised. Damage to axles or steering joints are also not visible until the vehicle is being driven and by then it may be too late, and accidents can occur. It is far better to get any dent seen to and the car given the once-over before taking it back on the road again.

When it comes to selling on the car, one of the first things a potential buyer is going to see is the exterior appearance. If dings and dents have not been fixed, or even worse, a DIY paint job has been attempted, this will be noticed, and the sale lost. Ensuring that dents are properly repaired in optimum time, using an experienced technician who has access to the right tools and equipment can help restore the car to that factory finish look.

They have the correctly equipped and properly lit workshops and have been trained in the use of the specialist tools needed to massage the dent from the inside and outside of the vehicle, returning it to its original setting. In this way, the paintwork is not compromised so there is no need for retouching or respraying the area because the factory finish is maintained.

As seen above, it is much better to act as soon as you have seen a dent or scratch to the bodywork of your vehicle. Otherwise, what could have been a simple repair job can turn into a costly experience. With more than 50 years of experience, get in touch with the team at Brighton Panel Works for trusted body repairs within Melbourne’s inner city and bayside precincts.