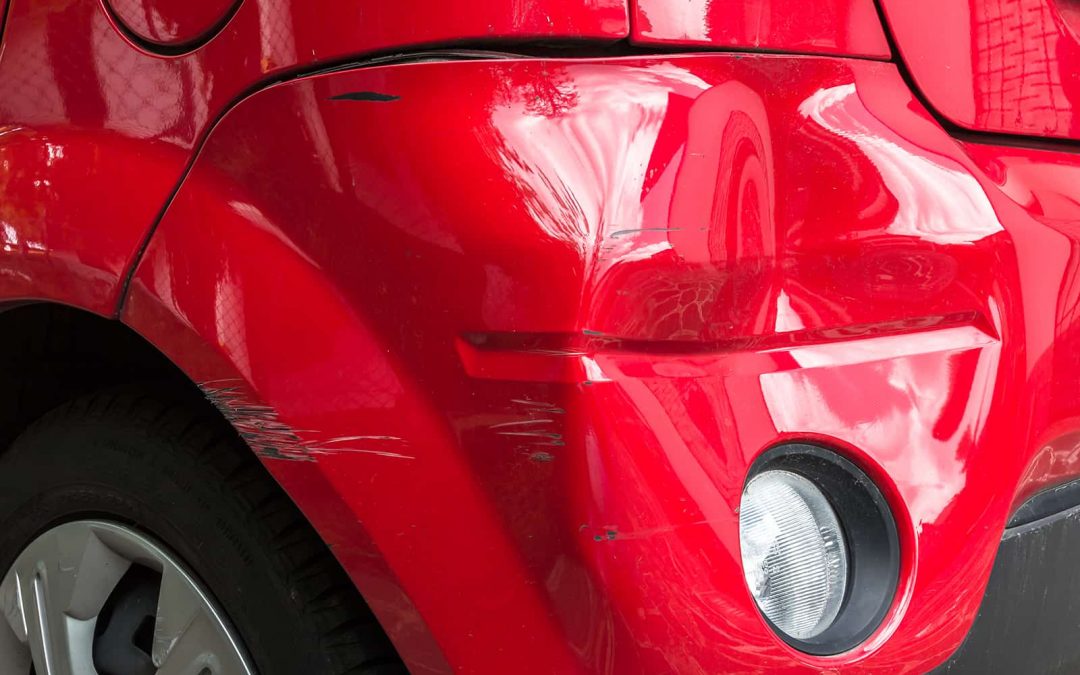 A common misconception is that getting into a vehicle accident is the only way to damage one’s car. Although true in most cases, this is not always the case. Oftentimes stray branches from thunderstorms and other natural disasters like hailstorms are also responsible for causing dents to your car. That being said, how can you possibly prevent all these harms to your vehicle? Well, the answer is you can’t.  Almost every vehicle is bound to take a few dings in its time. This is where you would have the option of approaching any auto repair in Brighton to fix up dents.

However, if you find yourself confused with the options available such as traditional dent removal as opposed to the more contemporary paintless dent removal (PDR) method, we have compiled some information on both options. Before carrying on, it is imperative to bear in mind that regardless of the information presented, vehicle owners are encouraged to first consult local professionals. Based on varying circumstances, these specialists would be able to best guide you through services involving traditional or paintless dent removal in Melbourne.

This is used to remove dents by sanding down the area prior to pounding the damage back into a resemblance of its former self. Following this, a body filler will be used to fill in the remaining gaps. Another round of sanding would ensue along with the reapplication of paint coat with a primer and base as well as a final coating. Previously, this option was commonly used during the times when car paints were not flexible enough to allow for PDR—which isn’t the case anymore. Due to its immense labour, this technique has been known to be costly while taking more than a week to be completed.

On the other hand, PDR is an option which includes the removal of a dent without stripping the paint coat off the car. This is done by manipulating the affected area using specialized tools. A straight light-tool is then used to ensure the surface of the car’s body remains symmetrical. This procedure typically costs lesser and may even be completed in a couple of hours.

Which Option Should I Go For?

Here are some factors that could influence the choice of procedures for your vehicle:

Traditional dent repairs are to be considered when damages are too severe to allow for PDR. Specifically, damages involving stretched metal or scratched paint are conditions irreparable with PDR. Sharp dents formed at certain locations like the braced hoods, edges of panels or at the quarter panel opening lips would require traditional means of repair.

PDR is a favoured selection due to its time saving and cost-effective means. Typically used on cases involving dents or creases, experts have conveyed an estimated 80-90% of vehicle reparation to fall under the domain of this procedure.

If you’re looking for a pain-free process, devoid of hassle while still catering to the needs of your vehicle then we, at Brighton Panel Works are the people for the job! As an authorised vehicle repairer to prestige brands including but not limited to Audi, Volkswagen, BMW and many more, we have provided a guaranteed quality assurance service for over 50 years. With speed, professionalism and quality, we offer our services of paintless dent removal, hail damage repair, car smash repairs as well as car paint matching services.  Contact us today to get your car looking as good as new again!